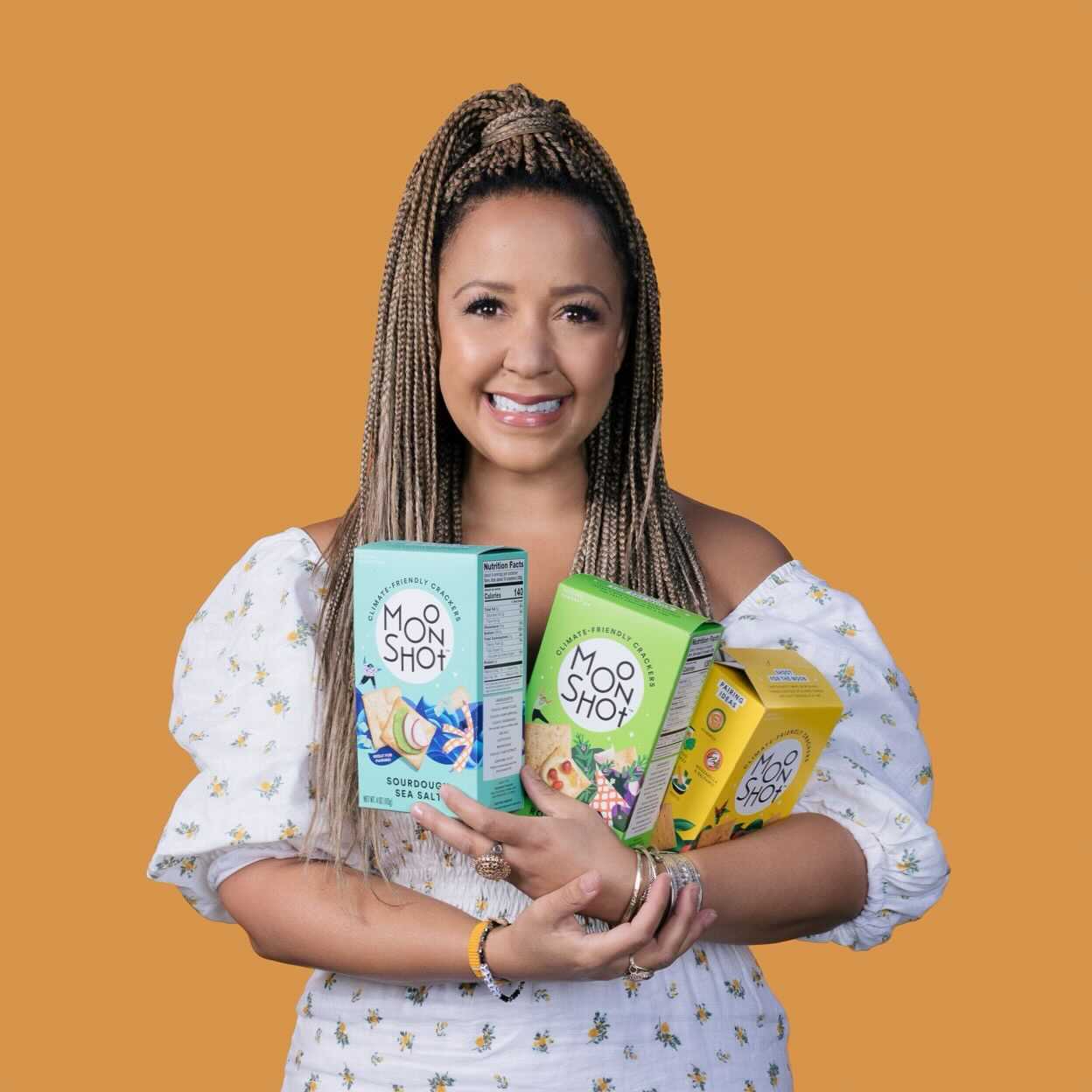 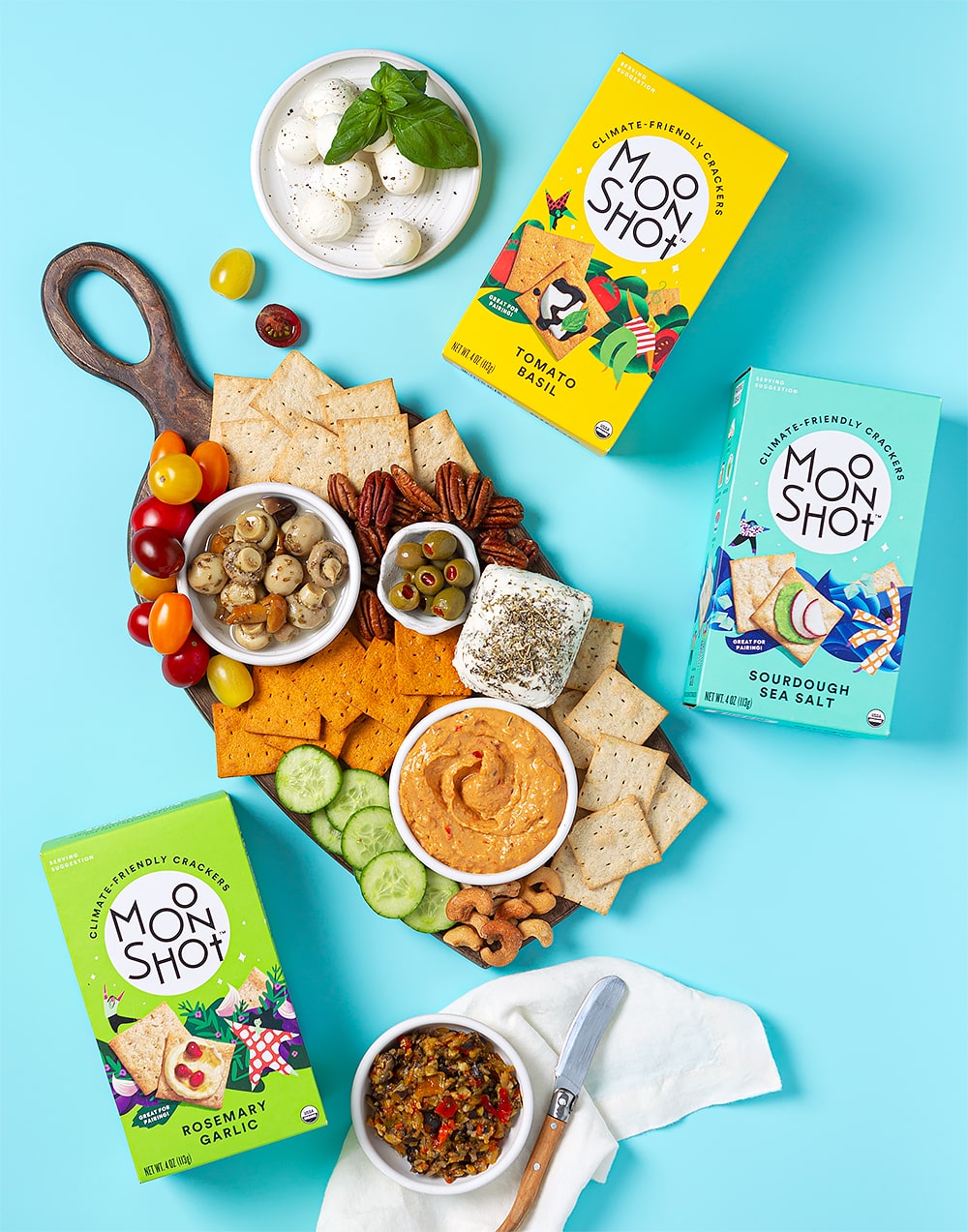 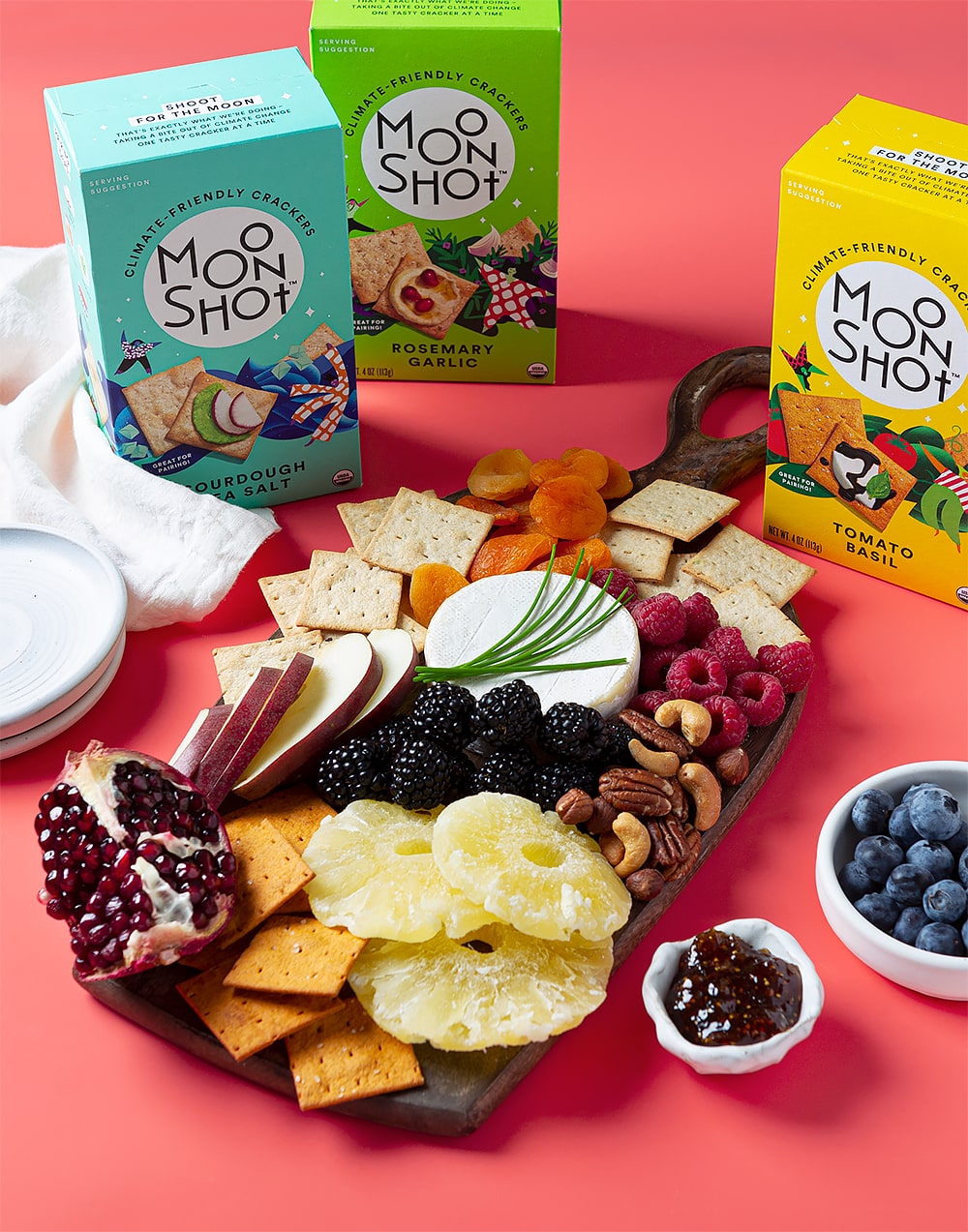 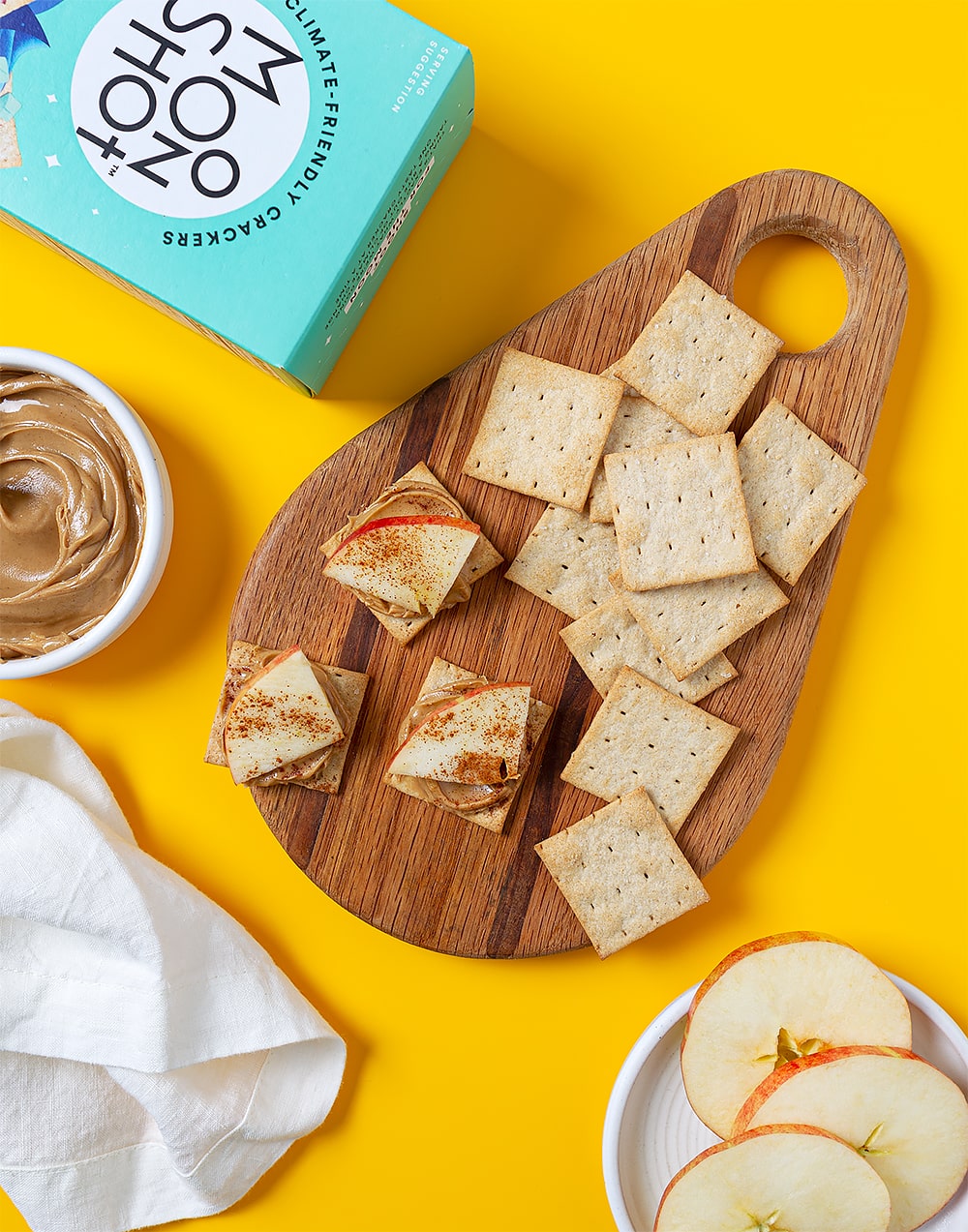 Julia Collins is a serial entrepreneur who realized food was her calling as a young girl in San Francisco where it was the epicenter of her community. She’s spent her career building food companies, helping to launch and grow brands such as Mexicue, Murray’s Cheese Bar and Harlem Jazz Enterprises, the company responsible for the award-winning restaurant, The Cecil. She later went on to co-found Zume Pizza where she became the first Black woman to co-found a unicorn company. When she became a mother, she knew she needed to find a way to bring delicious food to people in a way that helped heal the planet for everyone including her son.

Today, Julia leads Planet FWD, a company on a mission to tackle climate change by making it easier to bring climate-friendly products to market. The company is building a software platform for regenerative agriculture alongside the US’ first climate-friendly snack brand, Moonshot. 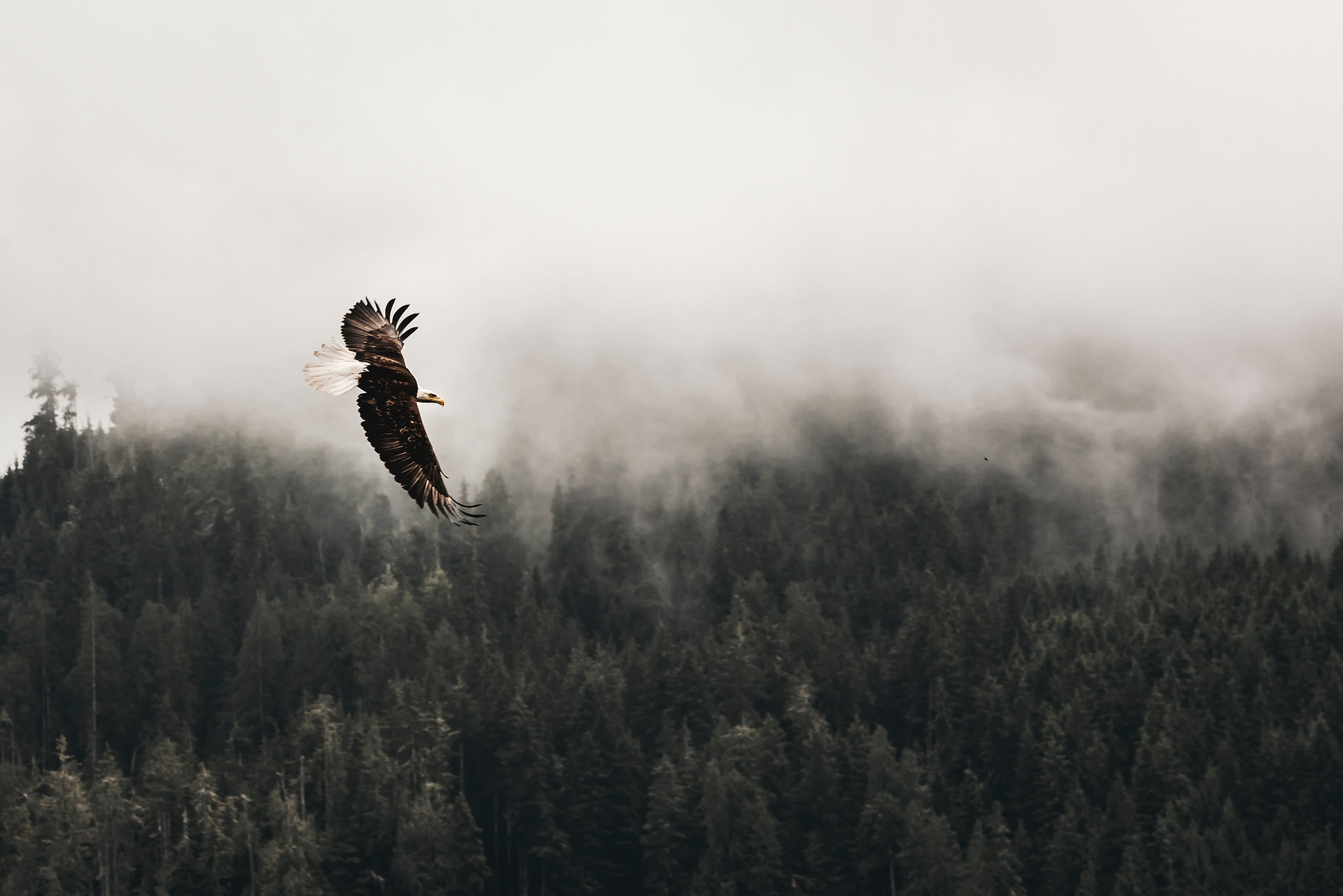 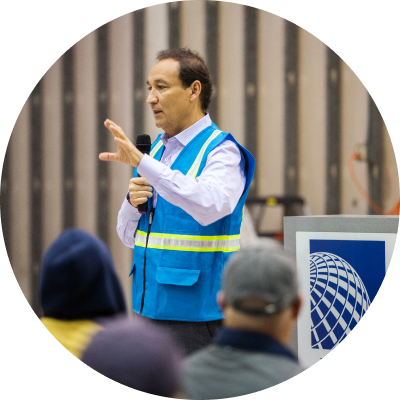 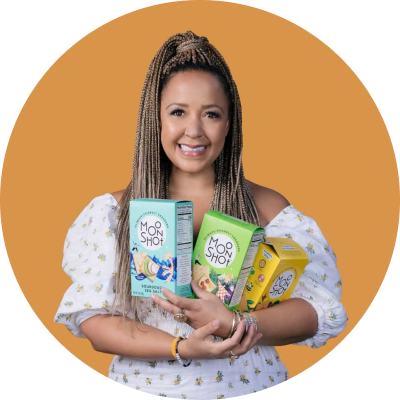 The Cost of Flying High

Racial identity and the full cost of upward economic mobility.

No items found.

Return to guest list
By clicking “Accept All Cookies”, you agree to the storing of cookies on your device to enhance site navigation, analyze site usage, and assist in our marketing efforts. View our Privacy Policy for more information.
PreferencesDenyAccept
